skip to main | skip to sidebar

0' Also for Brazil, Maicon seems to have ousted Alves as first choice right back. Good, Alves is a moaning, snide cheat with a terrible haircut.
0' Ah good some close-ups of the players during the anthems. Sing up, boys!
0' The horns are at it already, and nauseating they are.
3' Kaka brings down Pienaar and pretends it was a mistake.
7' Melo robs Pienaar. Although he's not the most physically imposing, the Brazilian is a very big boy.
8' Kaka dummies, looking for Fabiano, but he can't reach the ball.
10' Brazil keeper Julio Cesar is wearing a polo neck. What a softlad.
11' I wonder how much Kaka's dad is earning for this game.
12' Good run from Maicon down the right, passes inside to Fabiano and then on to Ramires, who shoots from 20 yards, but it's easy for Khune (I wonder if his nickname is Burger) down to his left.
16' Brazil win a corner. The corner from the right is rubbish and goes past the far post.
19' Not much going on here really.
28' Come on, somebody do something, please. I'll be a good boy, I promise.
31' Brilliant from Kaka - he really does have some gas, that lad - breaking past two defenders, he finds Ramires
34' South Africa need to get more men forward when they attack if they've any intention of scoring.
35' Ramires is justly penalised for an obvious foul, but for some reason he is extremely disgruntled.
37' Lucio looks a bit like Biff from Back to the Future with his greased back hair.
41' The horns are currently the best thing about this game, which is a bit like saying that death is one of the best things about life.
45' Pienaar is ranting away at Parker. Perhaps he's trying to divert attention away from the yellow-card deserving tackle he's just committed.
45' Masilela booked for blackening Santos's ankle.

55' Maicon plays a ridiculously bad pass across the pitch aimed at Santos. That'd explain why Man City are interested in him, if reports are to be believed.
64' Pienaar fouls Lucio, who accidentally falls all over him in retaliation.
70' South Africa look just as likely as Brazil to spare us extra time.
70' No idea why Dunga isn't changing this. Currently he's being paid to be an ornament.
71' Brazil's passing tonight has been as erratic as Amy Winehouse's heartrate.
72' Tshabalala really is a first class name. Apparently he has brother called Po and Tinky Winky. 77' Booth - who has one of the longest necks I've seen and looks like one of hammerheads from Return to Oz - knocks the ball out of play, but is awarded the throw anyhow, much to Fabiano's consternation.
80' Modise shoots from miles out, and the ball flies equally far from the goal.
81' Alves is rolling down his girly poloneck in preparation for his imminent introduction. He replaces Santos.
84' It's been bothering me all night, and I'm pleased to say I've at last realised who Lucio reminds me of - it's Ivan Lendl.
85' And another thing I've just noticed. The very front of Dunga's hair hides the baldness that lies behind it. Good effort, but not good enough.

88' Alves, who had been eyeing the situation up as though he wanted to start a fight with it, bends a brilliant free kick around the edge of a wall that was perhaps a man short, clips the right hand post half way up, and goes in. He pulls up his shirt to reveal a tattoo of his name and is booked, hopefully for the poorness of his taste.
90' I know I've slated him tonight, but I do like Dunga's velvet jacket, although I wouldn't wear it.
93' Well I'm glad that's over. A miserable game and a miserable performance from Brazil. South Africa did well, but you can't help but feel if they'd been a little less cautious, they might have managed to win. They'll also be rueing Mokoena's miss in the first half.
Publicat de Costel la joi, iunie 25, 2009 Niciun comentariu: 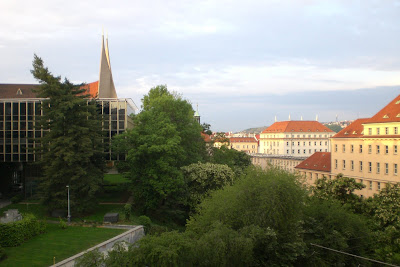 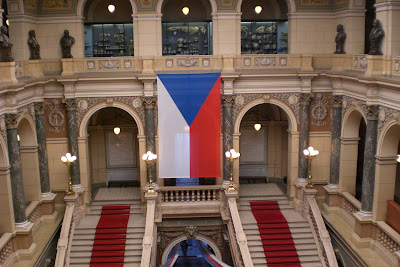 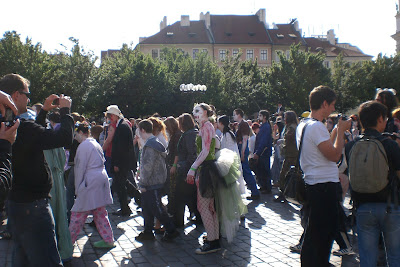 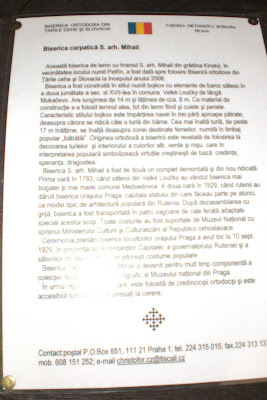 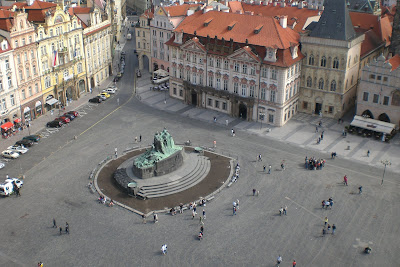 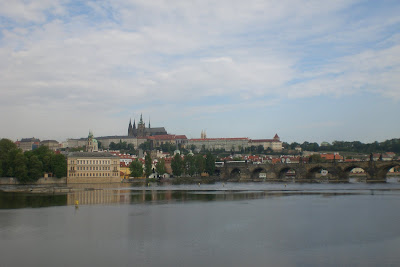